What is Postpartum Rage?

If this term is new to you, know that you’re not alone in being unaware of this illness. Many moms don’t know what postpartum rage is because it is severely under discussed. Technically, it is only considered a side effect of postpartum depression and anxiety, rather than being a stand alone illness. But that isn’t stopping several universities from conducting research to prove that postpartum rage should be recognized as more than a side effect.

I’ve struggled with postpartum rage for years. I only recently decided to start sharing this chapter of my life online because I feared that others would think that I’m an unfit mother.

I’m so happy that I overcame that fear because it turns out that my life purpose is to help prevent other mothers from suffering alone as long as I did.

Parenting is hard, so it’s normal to become irritated. But if you’re easily triggered and constantly bubbling under the surface, here are some of the methods that I use to keep my rage in check.

How Do I Best Manage My Rage? 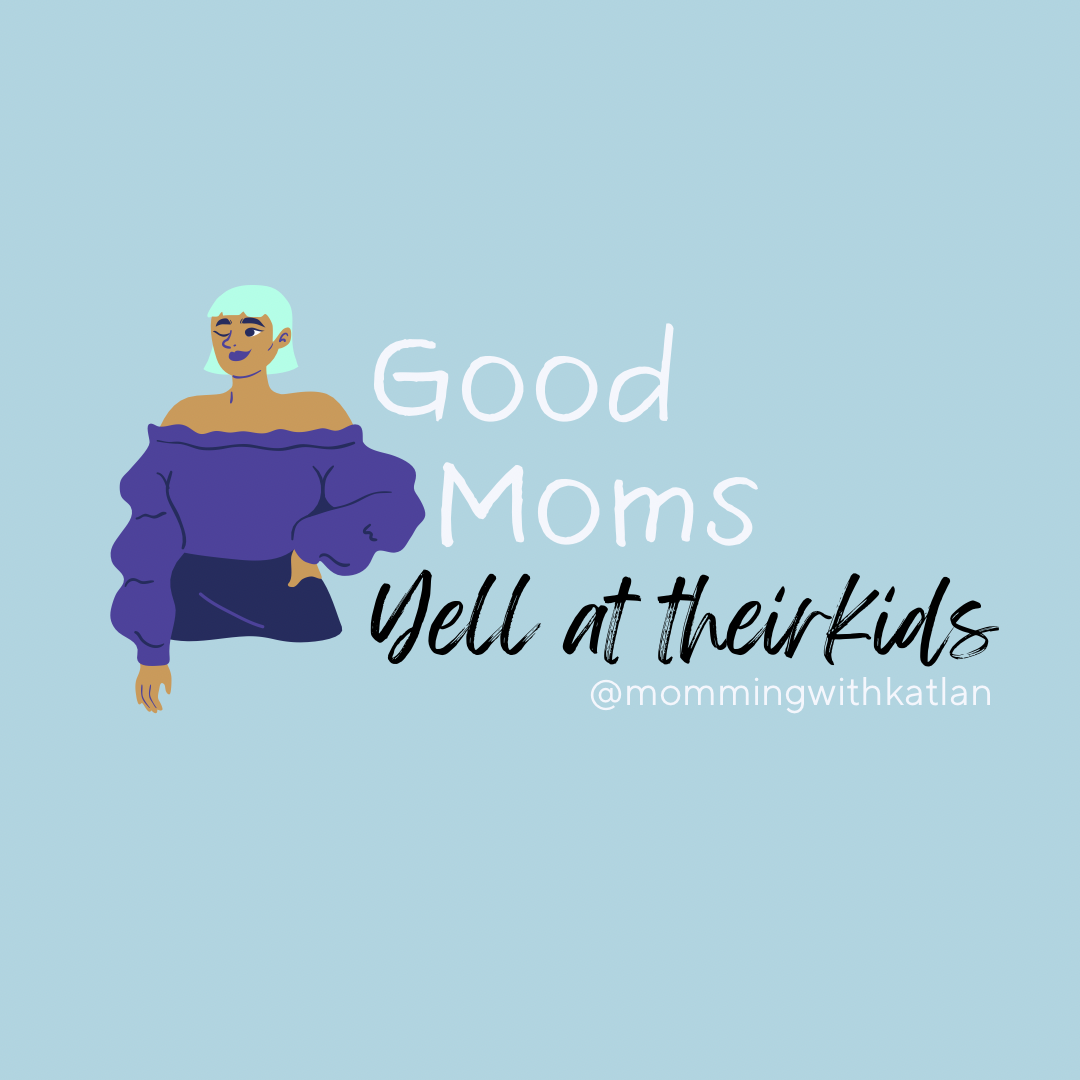 When you’re struggling to calm down, distract your brain. Do something that makes you happy. Go outside, dance it out, take a smoke break, or whatever it is that you need do to regain control.

I know most days you feel like this phase will last forever, but I promise you it want if you start taking the steps needed to reclaim your happiness.

I value your opinion! Feel in the form to let me know if my content is helping you.